To commission me for writing projects, radio, or events, e-mail me here.

Forty years on from the National Steel Strike, and how it affected South Wales, and my family: Personal Story in the New Statesman

Debbie Harry on her memoirs, her happily oversexed youth, her jacuzzi inventions, and how David Bowie’s advice changed her life – interview for Red Magazine (December 2019)

Contract copywriter/journalist for Visit Wales and Wales.com, travelling all over the country writing about travel, families and culture

Local journalism in 2019: why no news is bad news – interviews for Observer New Review feature (September 2019)

Sam Lee at Lewes Bonfire, and Cate Le Bon going back to her roots in West Wales, and onto international success, after 2019’s Reward – interview for Mojo Magazine (December 2019)

Tracey Thorn on tour, for Another Planet (Spring 2019) 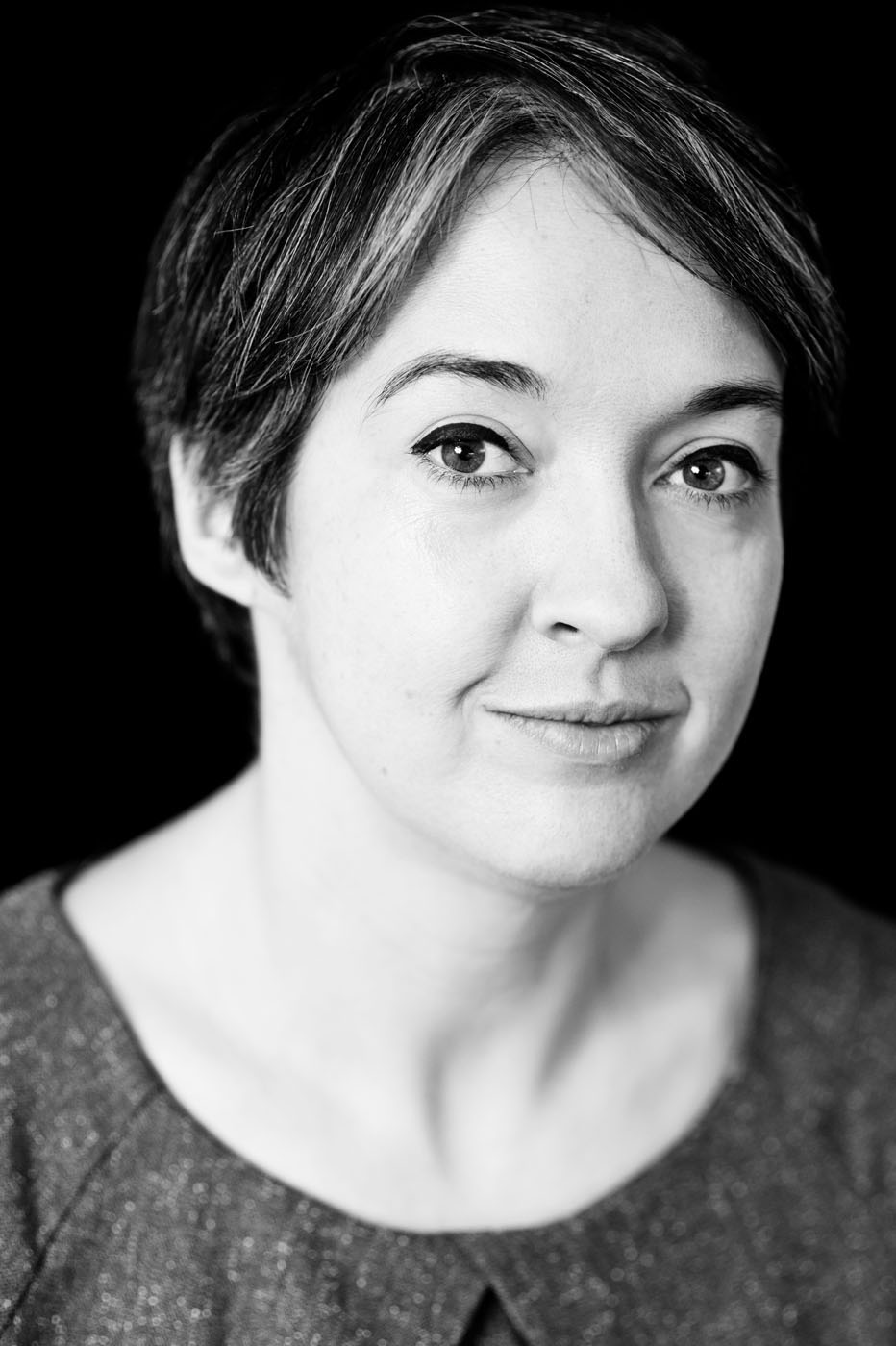 Notables features include a mammoth feature on Threads, When The Wind Blows and the Protect and Survive public information films for the New Statesman, the story of the first house music no. 1, Jack Your Body, for The Guardian, and many memoir, parenting and lifestyle features for women’s magazines.

My radio work includes a standalone science documentary The Shock (Radio 4 Pick of the Week), and Doorstepping, a week-long Radio 4 series about what homes means to us, available now on iPlayer.